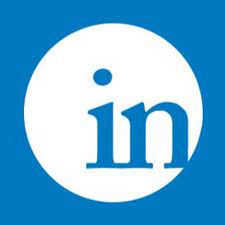 There’s never a lack of stories about advisors and the advice they offer. As in other years, 2021 was replete with predictions and proclamations about financial direction.

1. Too Late For The Bitcoin Gold Rush?

The gold rush for Bitcoin might be subsiding, even though predictions are the digital currency will still increase in value. FOMO, the fear of missing out, is driving consumers to grab Bitcoin now, but they may be too late.

There’s still money to be made off Bitcoin purchased today, but investors won’t enjoy the same multiples as early adopters.

That is because even if each bitcoin grows to hundreds of thousands of dollars in value, it is not the same multiple that someone would have seen with a bitcoin purchased several years ago, said Jamie Hopkins, Carson Group director of retirement research.