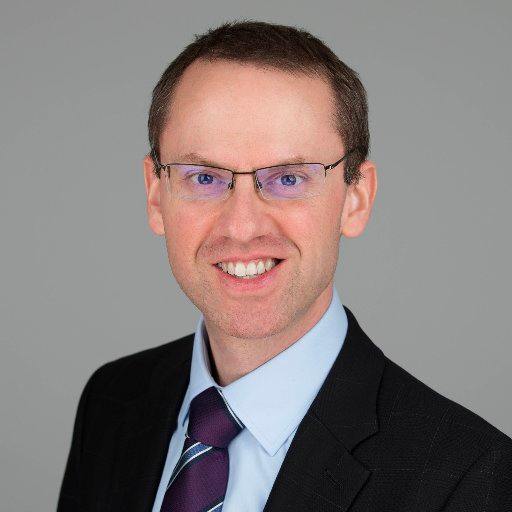 Economist Wade Pfau’s views on funding retirement, subject of a recent Barron’s article, spurred a lot of comments from readers, including those who believed Pfau erred by not touting the virtues of stocks or real estate investment trusts that have histories of paying high dividends.

Pfau is dubious. Owning stocks that pay a high dividend doesn’t provide the same secure retirement income as owning safe bonds “because dividends can be cut,” he says.

He adds that if retirees are willing to own a broad market index and live off the dividends, that’s a “pretty conservative” strategy. The problem is that the

S&P 500
stock index yields only around 1.4% currently, and retirees with a dividend-income strategy typically gravitate to stocks with higher payouts.

“As soon as you move away from a diversified market portfolio, you’re taking on more risk,” says Pfau, a professor of retirement income at the American College of Financial Services.

Pfau believes that seniors can’t count on continued gains in the stock market to fund their retirement. He has recommended that they consider products like variable annuities, whole life insurance, and reverse mortgages that will hold their value even if stocks take a dive.

Other readers took issue with Pfau’s assertion that retirees should consider spending down their portfolio to delay Social Security and receive a higher benefit. One reader said he was starting Social Security at age 62 so he won’t have to tap his 401(k) and will reap the benefits of stock-market returns until his required minimum distributions begin at 72.

Pfau agrees that retirees will come out ahead if they claim Social Security early, they invest the money, and the stock market rises briskly. “Obviously if you get 10% returns [in the market], you’re better off claiming early,” he says. “It’s just, what is the reality of that happening over an eight-year period?”

Other readers said they wanted to claim Social Security early because the federal pension is underfunded and benefit cuts are likely.

Pfau has calculated even if benefits are cut 21% the year you turn 70, you’re likely still better off delaying benefits. Such a benefits cut would delay the break-even age to 83 instead of 80 for someone who waits until age 70 to claim, he says.

Pfau told Barron’s he recently built a model to determine when it is best to convert money from tax-deferred accounts to tax-free Roth IRA accounts. That spurred one reader to ask: What did Pfau’s model find?

In a Roth conversion, investors pay taxes on money moved from their tax-deferred account to their Roth account. The conversions generally make sense when their current tax bracket is lower than their future tax bracket.

The question readers should be asking themselves, according to Pfau: “Is there a chance of prepaying some taxes and avoiding higher taxes later on?”

One reader wanted more explanation. Pfau has run calculations on long-term-care insurance, and he says the traditional policy he examined barely pays off even if you use it for the maximum benefit. And if you don’t need long-term care, all the money you paid in premiums is gone.

Pfau has done consulting for insurers, and his work is sometimes cited by the industry. One reader complained that “smooth-talking yet pushy insurance sales guys” had used Pfau’s research in a sales pitch for annuities.