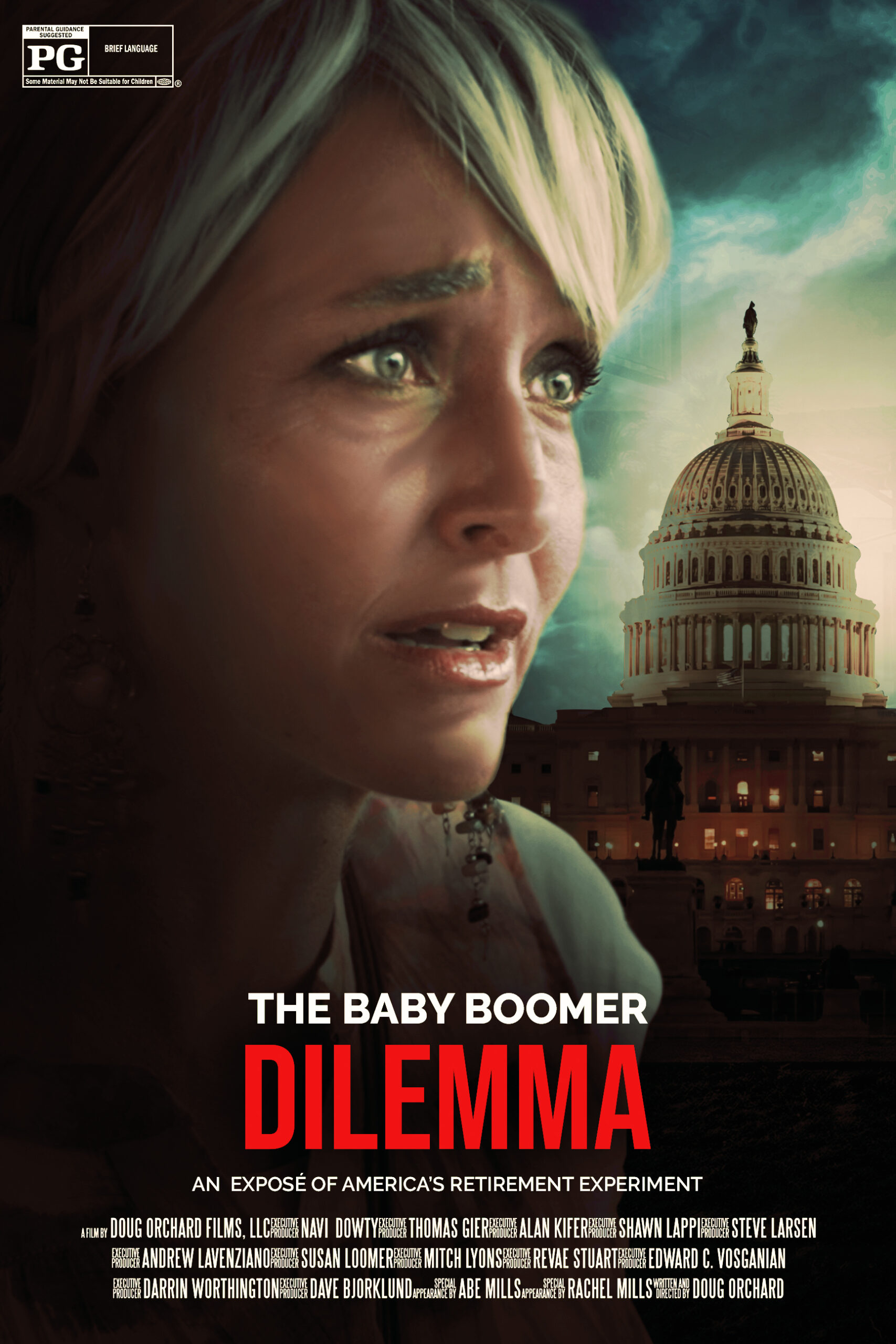 “Women are the most susceptible to stepping on a major financial landmine.”

That’s the philosophy of Andrew Winnett, Founder and President of Legacy Builders Wealth Management in Nashville.  He focuses a lot of energy on helping female clients, citing an Allianz study that says 61% of women at some point in their retirement will be single, divorced or widowed.  Four out of 5 men will die married while 4 out of 5 women will die single, making them the most likely to suffer a long-term care burden, sequence of returns issues and tax complications in retirement.

When Winnett was invited to be co-producer of the new film, Baby Boomer Dilemma, he jumped at the chance, saying women in particular need to see it to get a head start on retirement planning.

The film is an expose of America’s retirement experiment, and it’s very candid. The movie addresses many of the struggles Baby Boomers will face in the next 10-20 years.  Winnett emphasizes that no one highlighted in the film was compensated to sell something.  The movie’s purpose is to show Baby Boomers what’s coming and offer solutions.

Some of those experts include in Baby Boomer Dilemma include “Father of the 401k” Ted Benna, pension forensics pioneer Edward Sidle, Nobel Prize winners Robert Merton and William Sharpe, and economist Tom Hegna, among many notable others.

So what is coming for Baby Boomers? Certainly not the same retirement landscape of our parents or grandparents.  The movie takes a hard look at Social Security, pensions, 401k’s and annuities and what Baby Boomers need to think about in order to have a more secure retirement.  And, as Winnett points out, women need to take control of their own futures as well and be educated on the choices they have.

There was a time when many people could rely on their company pensions to secure their retirement but as pensions disappear and 401k’s dominate the landscape, employees continue their habit of assuming what their company provides will be enough.  Wharton School’s David Babbel, who is also featured in the film, says, “You give the burden of planning a retirement and place it on the shoulders of the person who knows the least.”

What about the argument that baby boomers are major beneficiaries of a record-breaking bull market over the last decade? York University’s Moshe Milevsky describes the bull market as a positive for 401(k) accounts but adds it may not translate into higher levels of retirement income.

“What’s been happening over the past few years are – yes, our accounts have been growing, it looks like we’re getting wealthier – but the income we can get from that sum of money is shrinking,” Milevsky says.