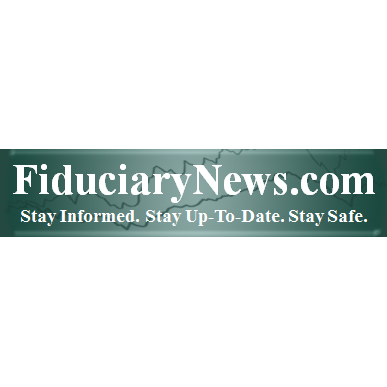 And, as a practical matter, in order to generate the kind of income that will yield enough money to pay typical retirement living expenses, you need far above the average retirement savings amount.

“Based on someone’s age, an annuity payout can be more or less,” says Erik Sussman, CEO of the Institute of Financial Wellness in Fort Lauderdale, Florida. “The older someone is, the more income the annuity will provide. Generally, you can receive approximately 6% from most annuities at age 65 and beyond, so for 100K it would be 6K a year, 400k it would be 24K a year, and for a million, 60k a year. There are many factors that determine an annuities payout, but this is a good rule of thumb.”

If the numbers don’t add up for annuities (or anything else, for that matter), where is the demand for these products coming from?

“I believe annuities become more popular in turbulent times, which certainly has been the case the past few years, continuing today with war being waged in Eastern Europe,” says Anthony C. Kure, Managing Director of Northeastern Ohio Market at Principal Wealth Management in Cleveland, Ohio. “The companies that offer annuities capitalize on the fear that comes from uncertain economic times when they roll out advertising for these products. It’s also for those who don’t want to manage their retirement, turning it over to an insurance company.”

Without a clear understanding of the actual income typically produced by annuities for the amount they’ve saved, retirement savers focus on other aspects of the products that sound more attractive.

“The demand for annuities in retirement plans is coming from the increase in life expectancy and the decrease in defined benefit pension plans,” says Sussman. “In essence, an annuity is a way to create your own defined benefit plan.”

In addition, regulators have been trending towards an annuity solution as a way to at least show the appearance of addressing issues important to retirement.

“Right now, policymakers are pushing it as a solution to mounting retirement crisis,” says Paul Tyler, CMO at Nassau Financial Group in Hartford, Connecticut. “As more people start to get income projections with their annual statements, they will increasingly ask for it.”

But can 401k plan participants trust what those “monthly project income” figures tell them?

“There are simply too many variables to accurately predict anyone’s income on a future basis,” says Scott Eichler, Founder of Standing Oak Advisors in Orange County, California. “It would be like asking someone to predict which pitches to a specific batter would result in home runs. You may guess correctly, but chances are low.”

In fact, the danger is these mandatory reporting figures can trick plan participants into thinking things are either too rosy or too dour.