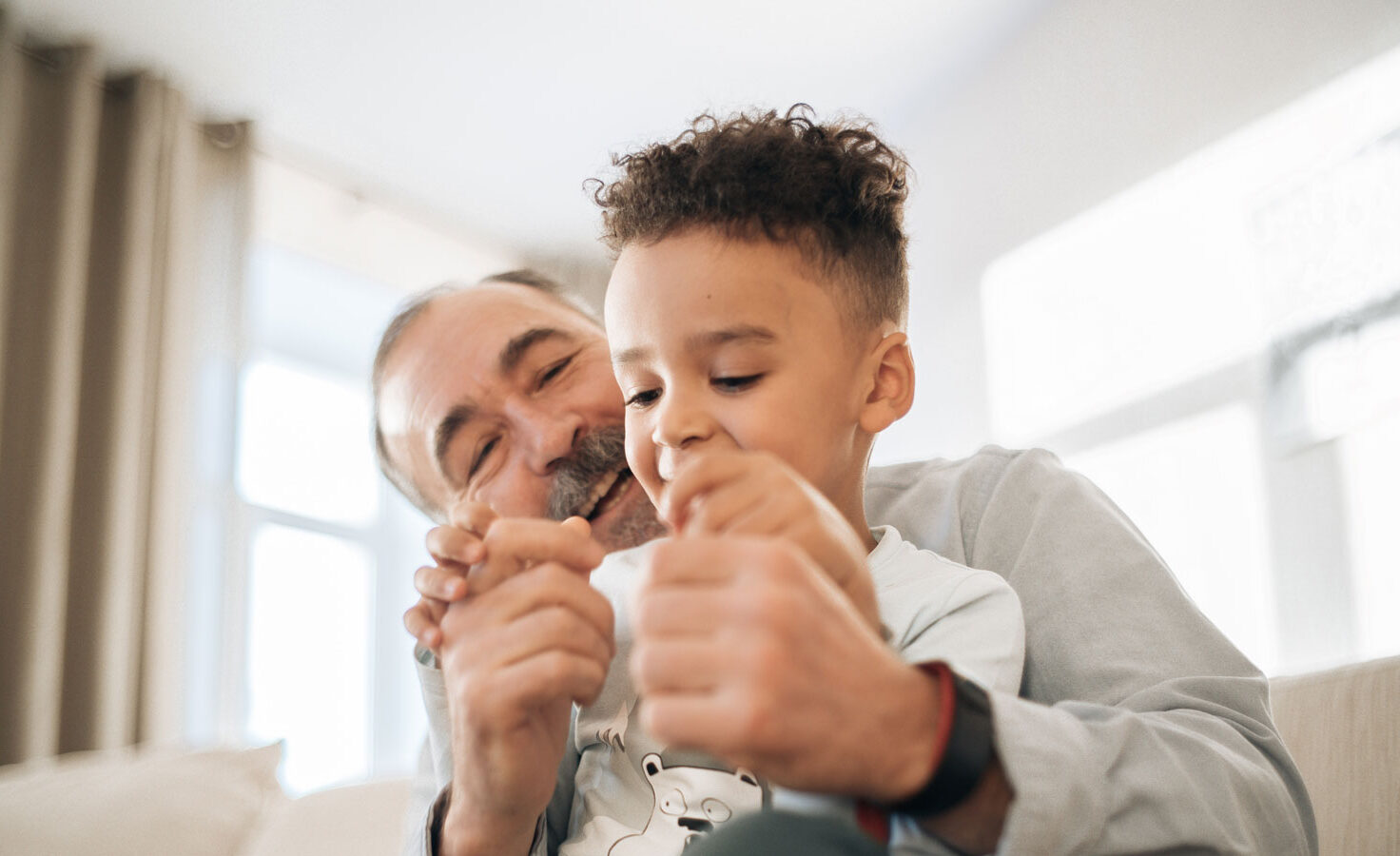 For years, low interest rates have been a boon to borrowers but a curse to older investors wanting low-risk interest income options. Now, after a decade of minuscule rates, interest rates are starting to inch back up again: another 0.5% as of June 1st. That’s good for GIC investors (guaranteed investment certificates), as we covered in my recent column on the alleged “death” of bonds.
This is also welcome news for retirees seeking so-called “longevity insurance,” even if it’s probable that the same forces at work are also depressing stock prices. In other words, the time may be fast approaching when near-retirees and full retirees start to consider annuities.

Are fixed annuities a safe investment?

I’ve written about annuities from time to time over this low-interest journey, but it never got to the point for me to pull the trigger personally and buy life annuities. It’s generally a bad time to annuitize when interest rates are low. And it’s worse in periods of high inflation. Another attractive benefit of annuities is that they provide some hedge against stock market volatility: you may have noticed that friends with inflation-hedged defined benefit pension plans tend to be less concerned about the current bear market.

In May, pension expert Fred Vettese wrote that retirees may start to be tempted to implement his suggested guideline of converting about 30% of investment portfolios into annuities. As for the timing, he says it is “certainly not now: but it could be sooner than you think.” He suggests the optimal time to commit to them is around May 2023, just under a year from now.

Fee-only financial planner Robb Engen recently wrote about this on Boomer & Echo, where he likened annuities to the creation of your own personal pension plan. He cites a March 2022 RBC Insurance study of Canadians aged 55 to 75. It found that among those already retired, 28% are spending more than they planned for, and 41% have unexpected expenses. Inflation and loss of purchasing power is the most pressing concern for most (78%), along with a lack of guaranteed income (47%), outliving their savings (48%) or their spouse (38%), feelings of loneliness (36%) and not leaving behind a legacy (25%).

Engen was pleasantly surprised by current annuity payouts on $100,000 and $250,000. After the June 1, 2022, rate hike, I asked Cannex Financial Exchanges Ltd. to provide updated quotes for registered life annuities and taxable (proscribed) annuities on comparable amounts. Here’s what it found:

What are the different types of annuities?

As for whether to go the registered or prescribed route, for some, there’s little choice. All they have are registered investments. However, for those with significant taxable investments, fee-only planner Rona Birenbaum, of Caring for Clients, prefers “non-registered to replace non-registered fixed income… Annuities are particularly compelling for investors with taxable portfolios… The tax efficiency of non-registered prescribed annuities is hard to beat when compared to GICs and other conservative fixed-income investments.”

Choosing guaranteed periods reduces the risk of estate erosion in the case of premature death, and the lower taxable income can protect investors from Old Age Security (OAS) clawback.

Birenbaum says that leaving more to your estate and/or heirs by paying more for a longer guarantee period—say, 10 years or more—is worth the cost. Take a 65-year-old couple with a joint last-to-die annuity, non-reducing, which means payments continue for the life of both annuitants without reduction of payments upon the first death. A 20-year guarantee ensures that even if both pass away soon after this purchase, named beneficiaries would receive the remaining payments until 20 years of payments have been made. A $100,000 investment at Desjardins would yield $484 a month, of which only $176 a month is taxable. At a 20% tax rate, that would yield net annual cash flow of $450 a month.

Compare that to a GIC paying 4%, which generates $266 a month net of taxes. That’s “a big difference, especially if it helps avoid OAS clawback,” Birenbaum says. And if you value leaving a larger estate, then a slightly higher payment for a longer guarantee period for your heirs could pay off, depending when you die.

“I prefer a longer guarantee period than shorter. For example, if we used a 10-year guarantee in the example, the net monthly cash flow would be $455 a month. Only $5 per month more in cash flow to get $58,000 more in guaranteed payments if the annuitants die in year 10.”

Matthew Ardrey, wealth advisor for Toronto-based TriDelta Financial, says his firm has felt that annuity rates have been too low for some years, because interest rates are too low. “Does the rising rate environment change that? My answer would be not yet. Rates are still well below what they were when COVID hit—1.75% in Feb 2020, versus 1.00% today.” Also, he says, it’s likely we are going to get more hikes this year. Based on that alone, “I would wait for further rate increases before locking in my savings.”

Ardrey recommends investing the same $100,000 in the stocks of the five big Canadian banks and getting a combined dividend yield of 4.18%—almost enough to match the return on an annuity.“To perfectly match it so the same stream of payments is available until age 90, the banks would only need to appreciate 0.56% per year for a total return of 4.74%,” says Ardrey. “If they make more than 0.56% per year, then the investor is better off choosing the investment portfolio. This is a bet I am willing to take.”

Just as you could invest in both registered and prescribed annuities, you can also hedge on the timing of when to purchase annuities. Finance professor Moshe Milevsky, who is writing a book on the history of annuities (following his co-authored Pensionize Your Nest Egg), advises investors to inch slowly into committing to annuities.

“I have no idea where long-term rates (the important ones) are heading, even if you have a clear vision of the Bank of Canada’s plans… when it comes to annuities and annuitization, the mathematics are more favourable to acting slow versus all at once.”

In 2016, Milevsky likened the gradual inching into annuities to the dollar-cost averaging of stocks: “In fact, the optimal behaviour of a risk-averse consumer resembles an asymmetric dollar-cost averaging strategy,” he wrote in a co-authored academic paper titled “A Glide Path for Target Date Fund Annuitization.”

As for Vettese’s recommendation of annuitizing around 30% of your retirement assets, Milevsky says that sounds “good and prudent, which these days appear to be enough to allocate to anything.”

MoneySense Investing Editor at Large Jonathan Chevreau is also founder of the Financial Independence Hub, author of Findependence Day and co-author of Victory Lap Retirement. He can be reached at jonathan@findependenceHub.com.