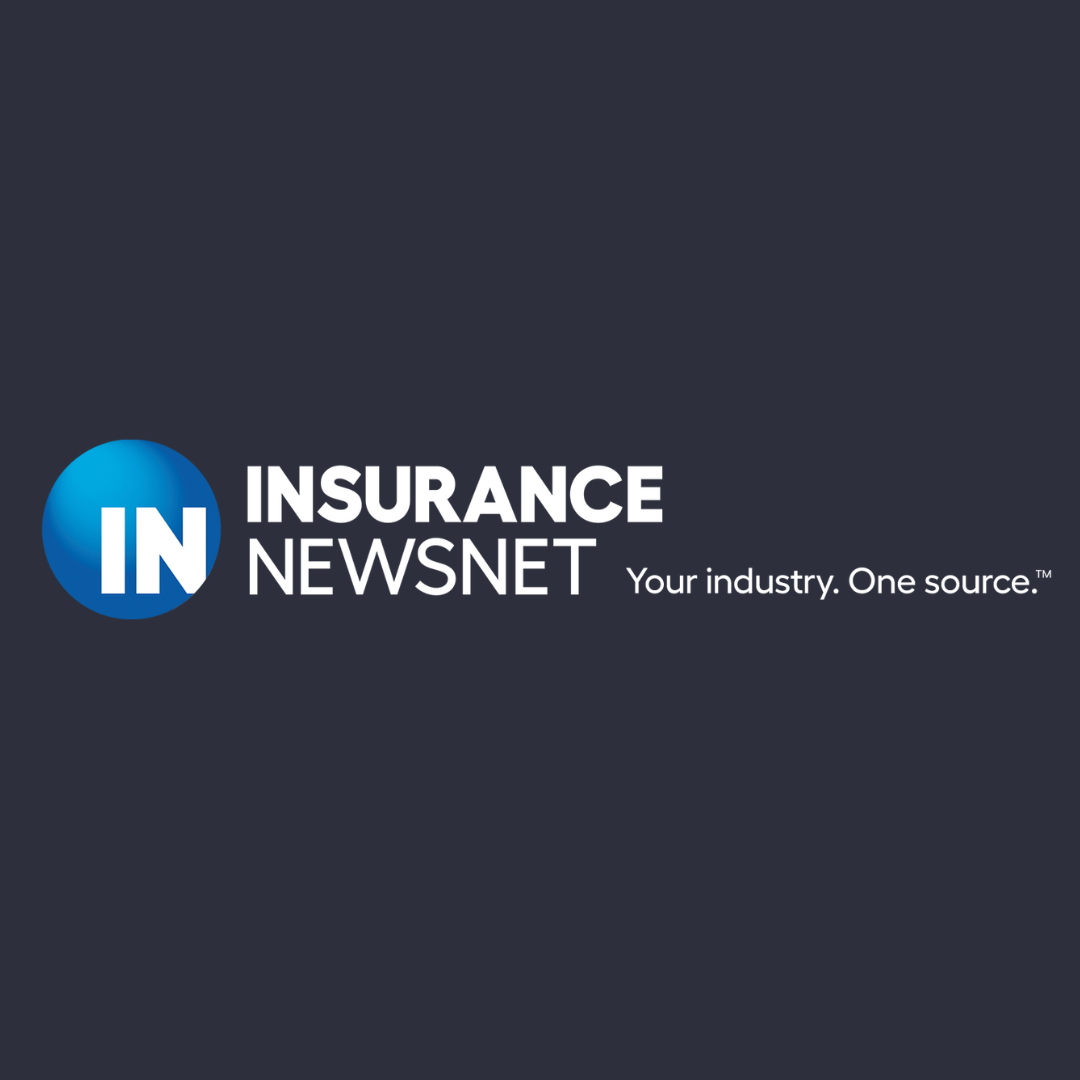 A state insurance regulator subgroup came up with a “quick fix” Wednesday to address faulty illustration problems within the Actuarial Guideline 49-A.

Members of the Indexed Universal Life Illustration subgroup ended a conference call with a nonbinding “straw poll” vote that favored a fix put forth by Securian Financial and Penn Mutual Life Insurance Co. That was enough for subgroup chair Fred Anderson of the Minnesota Department of Commerce, who agreed to send the poll preference on to the Life Actuarial Task Force.

“We’re really puzzled why you would even consider a proposal to fix this problem from the companies that are causing the problem … it’s like asking a bank robber to design a system to stop them from robbing the bank again.”
Birny Birnbaum, executive director of the Center for Economic Justice

‘Could see it dragging on’

While six of ten subgroup members voted for the Securian fix, there remains support for a more “conservative” option, Anderson acknowledged. That option is represented in a letter from the Coalition of Concerned Insurance Professionals.

He reminded regulators that the purpose of the original AG 49 was to “standardize the lookback” methodology used in the numerous proprietary indexes insurers are using. Many of those indexes include components that do not have enough performance history available. As a result, efforts to create a history is leading to flawed illustrations, critics claim.

“Every time we’ve been around to do regulation on this, the problem has always been the lookback,” Samuelson said. “That’s part of the reason why the coalition proposal goes all in on the fact that the lookback is flawed, and we should do a hedge budget-based approach. The other groups are taking a similar perspective by using the hedge budget as the basis for the illustrated rate.”

Samuelson sought to clarify perceptions that the coalition opposes the lookback. Not true, he said, but it should be part of an illustration that seeks to properly inform the consumer of the risk and reward.

“The difference is that the industry wants to show risk and reward using a level rate on the illustration,” Samuelson explained. “In other words, they want to show the reward and not the risk. That is the problem with using a lookback, which is inevitably variable. To show a level illustrated rate forever creates the concepts in the client’s mind of perpetual reward with no risk.

“That can also be levered into all sorts of product strategies that can be gamed to maximize illustrative performance, which is exactly why we’ve been through three rounds of these regulations.”

The NAIC adopted AG 49 in 2015, but insurers quickly got around it by offering IUL products with multipliers and bonuses. That led to AG 49-A, adopted in late 2020 after this LATF directive: “designs with multipliers or other enhancements should not illustrate better than non-multiplier designs.”

Anderson expressed concern that advancing the coalition proposal would not be a “quick fix” the subgroup desires.

“The coalition proposal is definitely on the table,” he said. “I understand there may not be much wording [changes], but there are going to be a ton of comments and a ton of issues coming up and I could just see it dragging on and we’ll never get to the core issue.”

In addition to the “quick fix” to AG 49-A, subgroup members are also toying with re-opening the overall Life Insurance Illustrations Model Regulation (#582). Creating regulation #582 was an acrimonious process that took years before the National Association of Insurance Commissioners adopted it in 1995.

The subgroup is accepting comments until Nov. 22 on which subsections of #582 to consider opening and concepts for draft revisions.

Samuelson and other supporters rejected the idea that the coalition fix cannot be done quickly.

“The coalition proposal presents no threat to indexed UL sales and will serve to further consumer understanding,” said Birny Birnbaum, executive director of the Center for Economic Justice. “We’re really puzzled why you would even consider a proposal to fix this problem from the companies that are causing the problem. I mean it’s like asking a bank robber to design a system to stop them from robbing the bank again.”