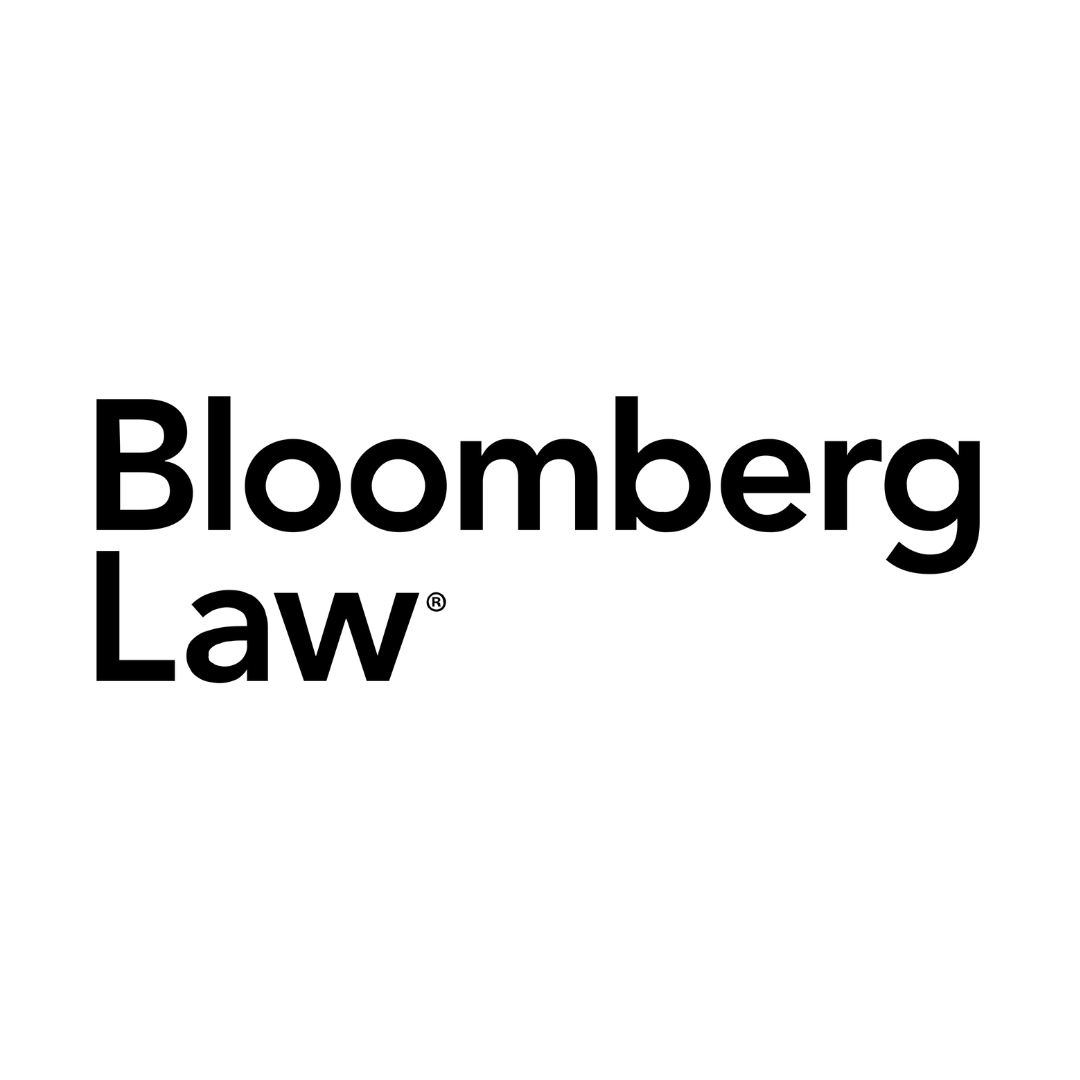 Those measures come on the heels of the 2019 SECURE Act (Pub.L. 116-94) that carved out a safe harbor to protect employers from absorbing too much risk when offering in-plan annuity options. Taken together, the two laws set the stage for new qualified annuities to reshape 401(k) plans in the image of defined-benefit pensions and skirt federal regulations that crack down on retail annuity rollovers.

Insurers are still the benefactors of in-plan annuities. They’re able to access retirement customers in a different way—avoiding the regulatory pitfalls the Labor Department created for some financial advisers who have been labeled sharks that take advantage of vulnerable older Americans.

Decades of unstable interest rates have forced many employers to abandon traditional pensions in favor of defined-contribution, 401(k)-style plans that shift the responsibility for saving enough money to last a lifetime off company balance sheets and onto workers. Annuity contracts, although historically unpopular, present a viable solution to the problem of workers outlasting their savings, especially when configured as investment options inside a qualified retirement plan, advocates say.

“I think you’re going to see these options everywhere,” said Andrew Stumacher, managing director of custom defined-contribution solutions at AllianceBernstein Holding LP in New York. “We are definitely going to see this movement toward more income option prevalence in plans. We will now see more default solutions in place because SECURE Acts 1.0 and 2.0 have removed some of those big concerns that plans had.”

Both SECURE Acts 1.0 and 2.0 were geared toward addressing retirement income disparity—a problem that has fueled a growing interest in annuities. That upsurge could bolster an evolving financial service market facing renewed regulatory pressures.

Wealth management is a higher-margin business than that of planned advisory services, causing the two industries to converge, said Michelle Richter of Fiduciary Insurance Services LLC, which advises plans on in-plan annuity sales.

Workers have historically accessed annuities in the retail market at or near retirement age. But brokers who made their money off commissions earned a bad name in past decades preying on older Americans with complicated, fees-heavy contracts that were nearly impossible to break.

“A financial adviser may have a conflict of interest and may be invested in getting the retiree to buy into all kinds of different assets,” said Olivia Mitchell, The Wharton School International Foundation of Employee Benefit Plans professor and executive director of the Pension Research Council. “Having a fiduciary in the plan take responsibility and do the research necessary for making sure the annuity provider is solid is really quite beneficial to both the insurer and participant,” she said.

Since the 2008 recession, the US Labor Department has waged an aggressive regulatory battle against those brokers by seeking to attach strict fiduciary codes of conduct on a broader array of investment advice. The Biden administration is expected to issue the latest iteration of that rule later this year.

That hurts insurance companies’ bottom lines; it’s no surprise that the industry clung to SECURE Acts 1.0 and 2.0 like lifelines, Richter said. Groups such as the American Academy of Actuaries, National Association of Insurance & Financial Advisors, and Life Insurance Marketing and Research Association supported both measures and celebrated their passage.

Rather than relying on customers from financial advisers, insurers market in-plan annuity products directly to plan providers. Institutional, in-plan options for which the SECURE laws help clear a path are a way for those companies to plug into the lucrative retirement market by cutting out the broker-dealer middlemen.

“There’s just a different structure there because they’re in an institutional product, and you don’t have the intermediary there,” said Bryan Hodgens, head of distribution and annuity research at LIMRA, the largest trade association representing insurance and related financial service industries.

Guaranteed lifetime income benefits appear attractive, but advisers face challenges in participant uptake, as they seek to overcome a deep-rooted annuity taboo. The shark-filled retail annuity market created a negative image for annuities of all shapes and sizes that could be hard to shake.

That’s the throughline that Congress is reacting to in its latest SECURE iteration, Richter said, but the reality is that participants aren’t getting the message. Just over half of participants in that same TIAA study said they were enthusiastic about in-plan annuity products, but many still favored 401(k) plan modifications to avoid outliving their savings.

“It’s a messaging problem,” said Richter. “There’s going to have to be a massive education campaign necessary to separate institutional, in-plan annuities from retail annuities in participants’ minds.”

To date, only 14% of defined-contribution plans offer an in-plan guarantee option for participants to annuitize their plan balances, according to LIMRA. Insurers recognize that challenge, but they still face structural obstacles to participant-level product delivery. They contract with recordkeepers who contract with plan sponsors who work directly with participants.

“The insurance companies are just now realizing we don’t have the mechanism where we can go explain our story and talk about our products,” said Hodgens. “There are three or four audiences that they are actively, consciously thinking about with their sales teams and internal resources.”

Recordkeepers may be appeased by better product options that align with their fee structures, but plan sponsors need to learn that lifetime income products give them more control over whether and when a worker retires, said Stumacher. Companies who want to replace older workers with fresh talent can use guaranteed income options as an enticing benefit.

Participants, meanwhile, may find themselves enrolled in plans that already feature annuity products whether they realize it or not. SECURE 2.0 facilitates automatic enrollment in new workplace plans starting in 2025. Since most default retirement options are target-date funds, that’s the key area for growth that insurers are eyeing.

“That combination is going to automatically get more money into these annuity products,” said Hodgens.