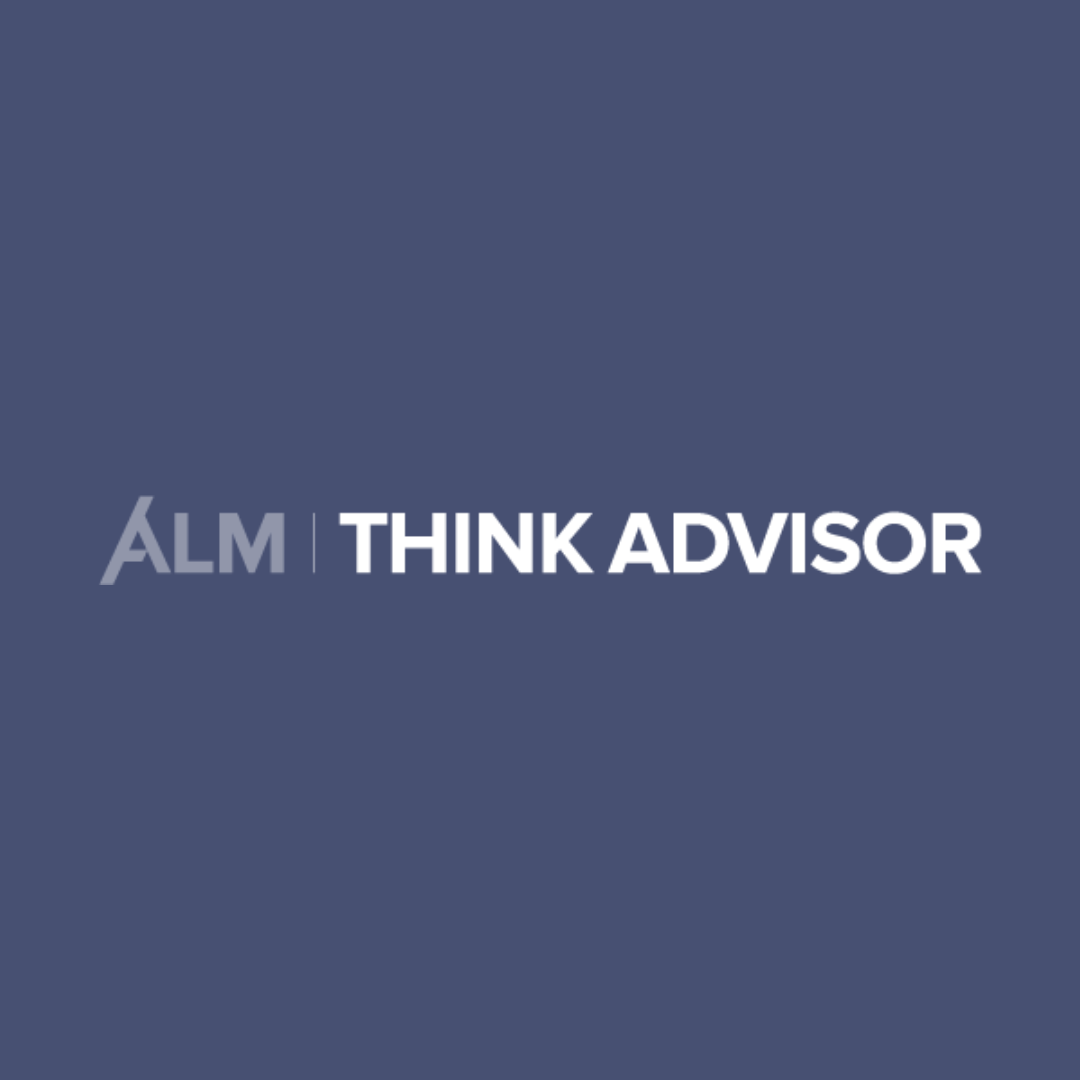 A new paper published in the January 2023 edition of the Journal of Financial Planning by Wade Pfau and Steve Parrish asks a question that is of paramount importance for financial advisors and their clients: Which Social Security claiming strategy generates the highest legacy value?

As Pfau and Parrish note, the issue of when and how to claim Social Security is as important today as it has ever been for the typical retirement investor. On the one hand, other sources of guaranteed retirement income have diminished in prevalence, especially employer-sponsored defined benefit pensions. On the other, the average life expectancy for healthy Americans continues to rise, putting additional pressure on the typical retiree’s nest egg.

With such questions hanging in the air, Pfau and Parrish use a model based on historical return data to explore whether claiming benefits at age 62 leads to greater wealth at death compared with delaying Social Security benefits until age 67 or 70. In almost all cases, the pair finds, delaying payments is the superior method if one’s goal is to maximize wealth.

Faith in the Markets

According to Pfau and Parrish, there are significant and well-understood benefits to delaying Social Security. For example, monthly benefits will be as much as 77% larger in inflation-adjusted terms for those who claim at 70 instead of 62.

Still, many individuals decide to claim earlier for a variety of reasons. In some cases, Pfau and Parrish write, these early benefits selections are related to the individual’s personal situation. Some may feel they need the income to support their spending needs, or they have a medical condition that is expected to shorten their life expectancy. As Pfau and Parrish write, such choices are perfectly rational and may result in “better” outcomes for certain subsections of the U.S. retiree population.

However, there are also many individuals and couples who appear to have sufficient resources to cover their spending needs without relying on Social Security — but they claim early anyway. As the new analysis and prior research shows, this group is sizable, with only about one in 10 Americans saying they plan to delay Social Security until age 70.

Pfau and Parrish find that one common early-claiming motivator is the idea that individuals should claim benefits as early as possible in order to leave more of their assets invested in the market. In other words, they believe that the receipt of Social Security benefits will allow them to withdraw less from their investment accounts to support their retirement spending needs.

Using historical return data, Pfau and Parrish directly tackle the question of whether claiming benefits at age 62 leads to greater wealth at death compared to delaying Social Security benefits until age 67 or 70. The pair use assumptions about life expectancy, current wealth and spending needs that reflect the current U.S. retiree population.

In crunching the numbers, the researchers find that delaying Social Security typically leads to higher amounts of wealth at death than claiming it at age 62, refuting the claim that it is a good idea to start Social Security benefits early just to keep more dollars invested in the market.

he percentage of cases where the legacy amount is greater when claiming at 67 or 70 compared to 62 ranged from about 60% to almost 97%.

According to the analysis, one key variable in the outcome of any given scenario being tested is the assumed allocation to stocks.

Specifically, the early claiming strategy tended to fare better with higher stock allocations. Similarly and as expected, the results of the market-based approach are superior when stock market returns are strongest in the years between when the individual turned 62 and 70.

As the researchers explain, the role of sequence of returns risk is key in the analysis. Those individuals who are lucky enough to experience strong returns early in their retirement years will end up with greater lifetime wealth, but the strategy is a risky one, as the percentages above demonstrate. As a purely logical exercise, Pfau and Parrish find, delayed claiming is the proven method for maximizing wealth.

More About the Math

According to Pfau and Parrish, the “internal rate of return” on delaying Social Security is actually a very favorable real return. They note that separate research has shown that those who delay claiming until age 70 and reach age 90 can generate the equivalent of a 5% real rate of return on what is essentially a government-backed bond.

Further, delaying Social Security benefits also tends to reduce the chances that an individual will run out of money before death, providing an additional benefit to this strategy.

Ultimately, Pfau and Parrish argue, the key point is that the guaranteed return provided by delaying Social Security is a highly compelling benefit for those who have the means to delay claiming. It effectively competes with the returns of all but the most aggressive (and lucky) investment portfolios.

And, as Pfau’s and Parrish’s work shows, waiting to claim benefits can not only reduce the chances that an individual will run out of money during their lifetimes, but it also increases the likelihood that they will be able to leave more assets.