All retirees drawing an income from their savings face the same dilemma: how much can they safely take out each year without having to worry their money will run out?

For many years, the 4% rule devised by US financial-planning guru William Bengen has been used as a benchmark. This says that if you set your spending as 4% of your savings in your first year of retirement and increase that amount each year to keep pace with inflation, your money should last for as long as you’re likely to need it.

However, Bengen – who is now retired himself – has recently changed his mind. Having reviewed the work that he did in the 1980s and 1990s in the context of the current market environment, he now thinks 4% could be too much. So much so that he’s cutting back his own spending, he tells The Wall Street Journal.

The 4% rule is based on the historic performance of US equities and Treasury bonds. In the early 2000s, Bengen added international equities to the mix and revised the 4% rule accordingly: up to 4.7% was safe, he suggested. However, he thinks historical trends are less certain now, because high inflation is eroding the value of savings more quickly, while elevated stockmarket valuations could mean an imminent bear market. Thus retirees should be more cautious, at least until it’s clear whether these conditions are here to stay.

Bengen is not alone in feeling nervous. Research recently published by Morningstar took an even more conservative view. To feel confident about their money lasting and being able to keep pace with inflation, retirees should set an initial withdrawal rate of no more than 3.3%. And economist Wade Pfau, another influential specialist in retirement planning, estimates the 4% rule now has only a 65%-70% chance of working out for new retirees, and that 3% is a more realistic starting point.

What do all these warnings mean for savers in the UK? The threats they face are similar to those of their US peers. Inflation in the UK is at 9% compared with 8.3% in the US, although stockmarket valuations do not look quite as stretched.

Moreover, Bengen’s number-crunching has always related to savings largely or entirely invested in the US. UK equities have historically underperformed the US market, which suggests the maximum withdrawal rate might be lower for those predominantly invested in the UK.

In a sense, however, the exact numbers don’t matter. The broader lesson here is that the market environment has changed. For anyone dependent on their savings for income, a more conservative approach may now be needed to ensure wealth preservation. This is particularly important for those just starting out in retirement. The work of Bengen and Pfau focuses especially on initial withdrawal rates. This is because the early years of your retirement are decisive – if your portfolio falls sharply in value now, it will be difficult for it to recover, because you’ll have a smaller sum to benefit from a market recovery.

In recent years, income drawdown has become the default strategy for retirees converting pension fund savings into income – but maybe taking money directly from your fund in this way is not the best option. The annuity market, offering a known and guaranteed income for as long as you live, might just be worth another look, particularly with rates now on the increase.

UK government debt is meant to be a safe-haven investment during periods of volatility – gilts investors know the British state is highly unlikely to default on its debts, so their capital is safe. But it appears someone forgot to remind the gilts market of this rule. Investors have seen their holdings fall by 7% this year in the worst sell-off that the gilts market has seen since the 1980s.

The explanation for this rout lies in the sudden change of priorities seen at the Bank of England and other central banks in recent months. Policymakers previously thought rapidly climbing inflation was a very temporary phenomenon, brought on by Covid-19 disruptions. They now think it will be far more persistent and so they’re raising interest rates at speed. Ten-year gilt yields have more than doubled compared with a year ago, with prices falling accordingly.

For pensions savers with gilts in their portfolios – bought for safety perhaps – this is obviously bad news, but there is a silver lining for one part of the retirement-planning market. The previously moribund annuity market is getting a boost, because annuity rates are closely linked to gilt yields. In January this year, a typical 65-year-old man with a £50,000 pension fund could have bought an annual income of £2,286, according to insurer Canada Life. Today the same fund would buy £2,676 – a rise of £400 a year in just four months.

Ashley SaundersHigh inflation means the end of the “4% rule” for retirees06.27.2022
read more 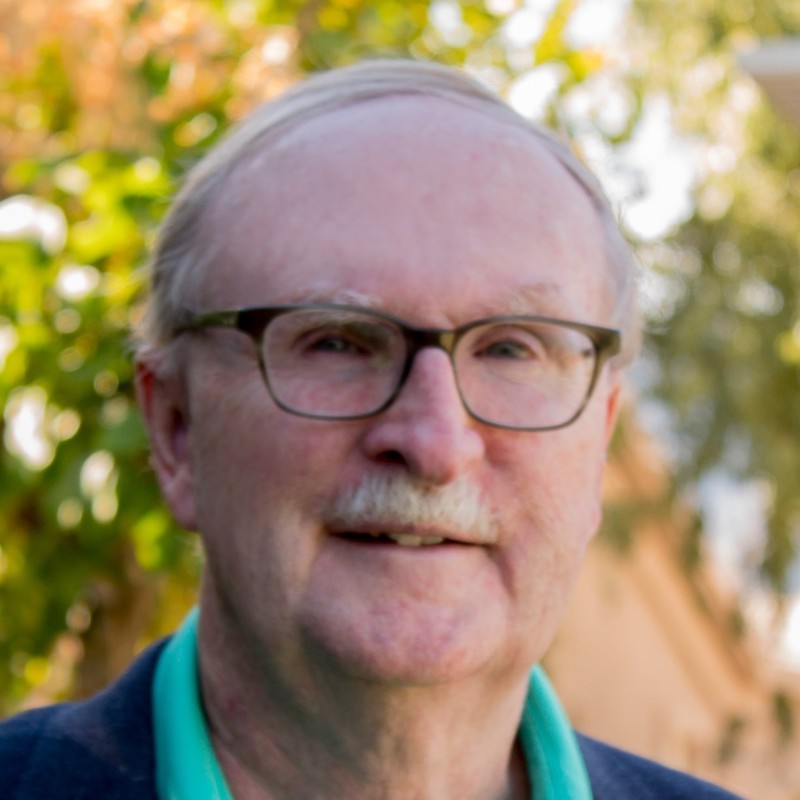 How many times have we discussed, debated, and loved the retirement rule of thumb known as the “4% Rule”? Today, we had the opportunity to speak with William Bengen, the creator of that exact rule. And as we learned, there are very good reasons why a seemingly simple concept like this continues to guide retirement planning today.

Also, do you want to get regular updates on news about guests of our show? Go to https://thatannuityshow.com and subscribe to our newsletter.

We hope you enjoy the show.

Thank you to our show sponsor; The Index Standard!

Fixed Index Annuities and RILAs are getting more complex and technical just when fiduciary rules are getting stricter. How do you choose the right index and allocate to them? The Index Standard is your answer. They are an independent provider ratings and forecasts on all indices and ETFs used in the US insurance space. Their process is systematic and unbiased, identifying robust and well-designed indices. We all know finance is complex and The Index Standard has a clear ratings system and uses approachable language to demystify this complexity. Visit theindexstandard.com for more information.

Ashley SaundersEpisode 140: A Chat With The Father of 4% Percent Rule With William Bengen03.24.2022
read more